The Watertown City Council is comprised of one elected member from each City Ward. The meetings are led by the Mayor or, if the Mayor is not present, the Deputy Mayor. 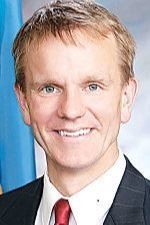 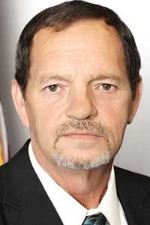 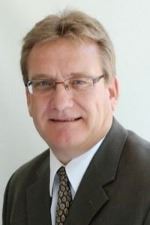 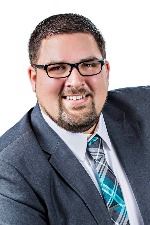 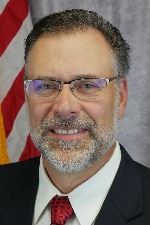 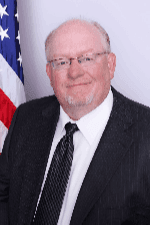 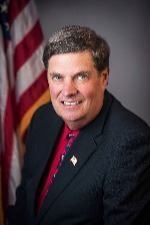